Cork is the second largest city in the state and the third most populous on the island of Ireland. The city is built on the River Lee, which flows through Cork city in two main channels, so that you find yourself constantly crossing bridges and hence Cork City's coat of arms bears the motto 'A Safe Harbour for Ships'.

St. Finbarr is the founder and patron saint. He founded a monastery in the seventh century where St. Finn Barre's Cathedral now stands, and it grew into an extensive and wealthy establishment. It attracted the attention of the Viking sea-pirates who raided and burned the infant city, but returned in later years to settle and trade. The Anglo-Norman invasion in 1172 resulted in both the Danish lords and local McCarthy chiefs having to submit to Henry II, but Cork has always had a reputation for independence and stubborn resistance: it came to be known as "Rebel Cork". The best way to see the city of Cork and sample the flavour of its life, is to walk. There is a signpost Walking Tour, so get the accompanying booklet and set off to explore the hilly streets and meet the people.

The City has entered the 21st Century assuming the mantle of a modern, vibrant and progressive urban centre, a status underlined by the designation of Cork as European Capital of Culture in 2005.

At the close of 2009 the City’s international appeal was again recognized by the selection of Cork by leading Travel Guidebook, Lonely Planet, as one of the Top Ten cities in the world to visit in 2010 –“Lonely Planet’s Best in Travel 2010”

“With a population of the Cork Metropolitan Area of four hundred thousand people and a huge investment into infrastructure Cork now has one million square feet of retail space in an easily accessible city centre. Cork also has some of the best restaurants in Ireland or England so this vote is not really a surprise to the people of Cork,” say Lonely Planet. “Sophisticated, vibrant and diverse while still retaining its friendliness, relaxed charm and quickfire wit, Cork buzzes with the energy of a city that’s certain of its place in Ireland.” 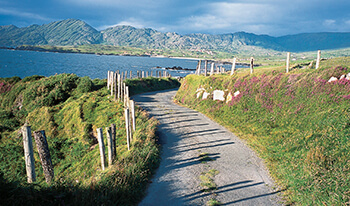 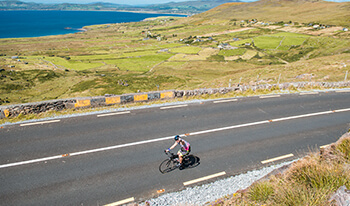